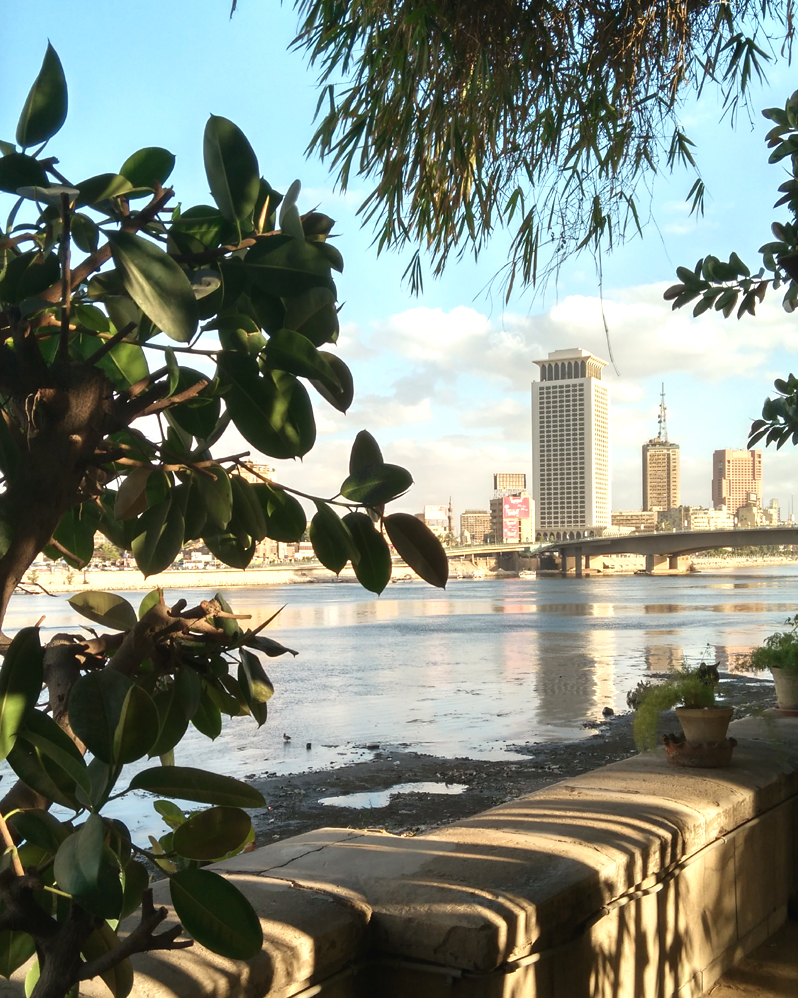 When we avoid Orientalism, and go beyond the typical stereotypes, we get a more nuanced view of the Arab region – and we have more fun in our travels.

I’m writing on how to avoid Orientalism from the perspective of a Western woman living in the Arab world for many years. And because of my experience, I now see certain things in a different light.

I’m often dismayed at how Westerners (including friends and family) speak of the Arab world and at the nonchalant Orientalism that permeates many discussions. I can’t imagine listening to such talk as an Arab.

And I realise I once held some of these views myself. Shedding them has been a learning process – and that’s not over yet.

I’m not writing from a place of enlightened perfection, nor am I criticising anyone’s ignorance of this region. And I’m certainly not suggesting the Middle East is perfect.

But given the racism that’s becoming increasingly tolerated in our times, there are now fewer excuses for Orientalism too.

Taking the time to understand foreign cultures – especially ones we’ve been talking about since September 11, 2001 – is our responsibility as adults.

So here’s what I’ve learned.

And I hope these tips encourage others to take a more nuanced view of the Arab world that goes beyond the tired stereotypes.

What is Orientalism anyways? 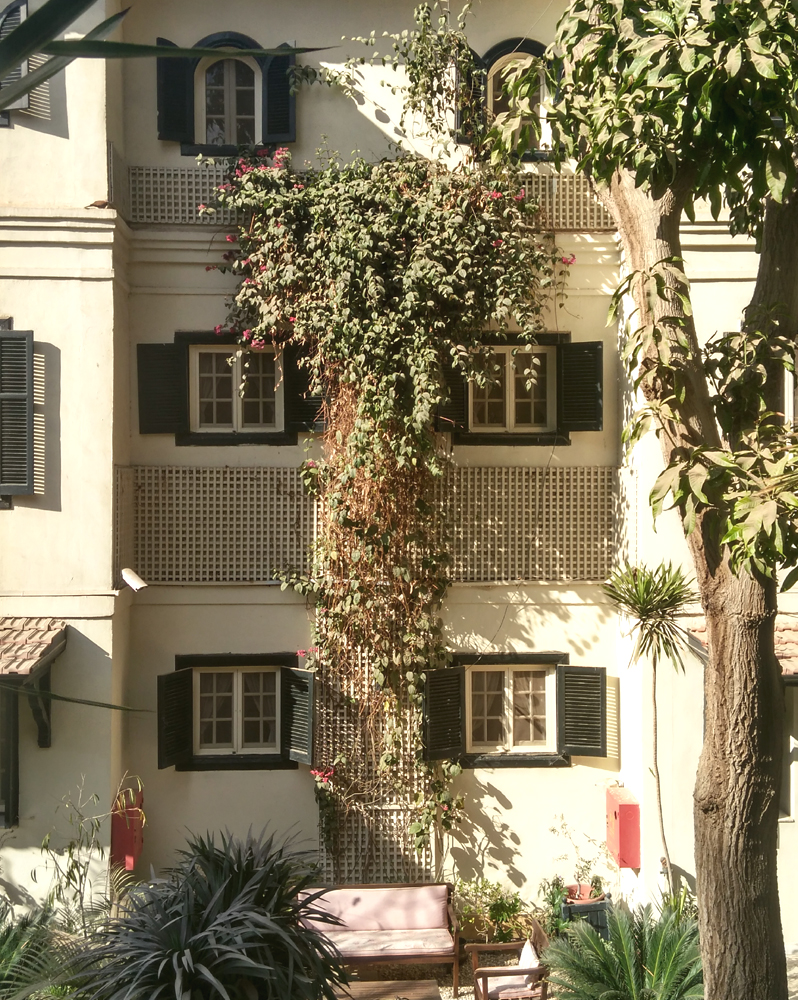 “Orientalism” is a way of seeing that imagines, emphasizes, exaggerates and distorts differences of Arab peoples and cultures as compared to that of Europe and the U.S. It often involves seeing Arab culture as exotic, backward, uncivilized, and at times dangerous,” says the common definition.

How to avoid Orientalism

Here are my tips on how to avoid Orientalism and how to speak about the Middle East without making us who live here – or at least me – roll their eyes. 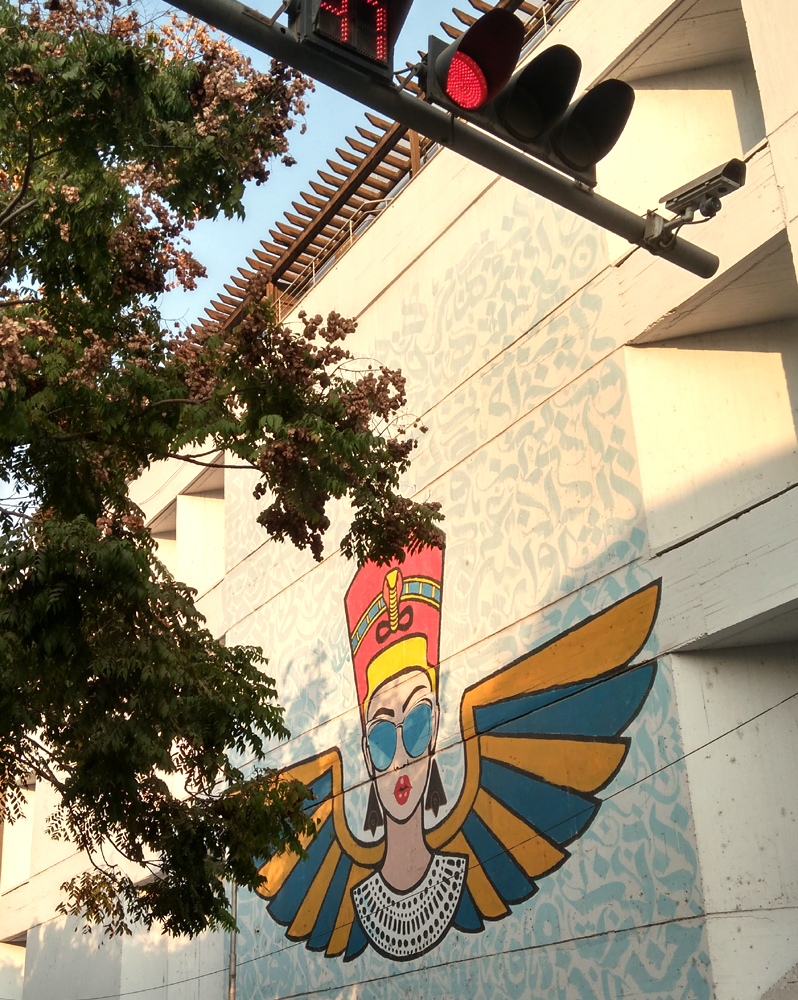 I’ve had friends visit me in Cairo and exclaim, or post on their Instagram stories, that they didn’t know we had Starbucks or McDonald’s. In another story that I still find incredible, a visitor was surprised to learn that Egyptians ride cars and not camels.

Not everyone has the opportunity to travel here. I also know that content about everyday life in the Arab world is hardly prime time material for the nightly news.

But loudly proclaiming our ignorance is hardly endearing.

When friends tell me “You have Victoria’s Secret in Cairo?,” they’re basically saying they thought I lived in some kind of medieval backwater. Or, what’s stranger, that Arab women couldn’t possibly want to be sexy.

And while we all learn as we go through life, sometimes it’s best to just absorb without commentary.

There’s no need to astound those who live here with exclamations about how surprising it is to find skyscrapers and modern shopping malls in the Arab world and in Africa.

It’s best to stay silent and reflect on how we’d feel if someone harbored similar misconceptions about our own hometown.

And better yet reflect on how we’ve come to hold such views in the first place. 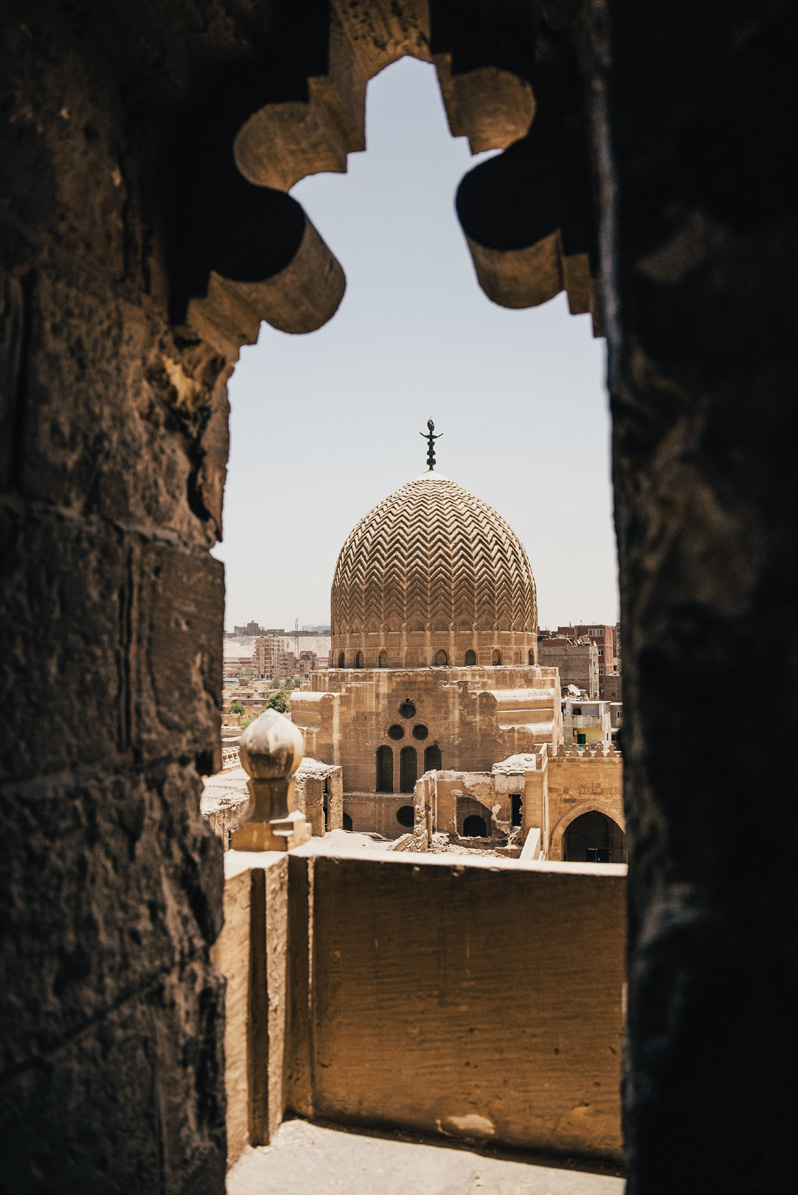 I once took a friend to visit Cairo’s famous Al-Azhar Mosque and we sat people-watching as we waited for the sunset prayer. Kids were playing with a rubber ball and running through the courtyard, women were taking selfies and chatting. My friend was taken aback and said, “I always thought mosques were such severe places.”

During another friend’s visit, we sat at a crowded cafe when the evening call to prayer came. When nobody at the cafe got up to rush off to the mosque, my friend giggled and said “Are they all going to hell now?”

In such cases it’s again best to keep our eyes open and our mouths shut.

When we exclaim our surprise that Islam is a normal religion, we’re confirming our ignorance to people who just might find our stereotypes hurtful.

The “it’s just a harmless joke” excuse doesn’t cut it – especially when we hardly tolerate jabs at our own culture. 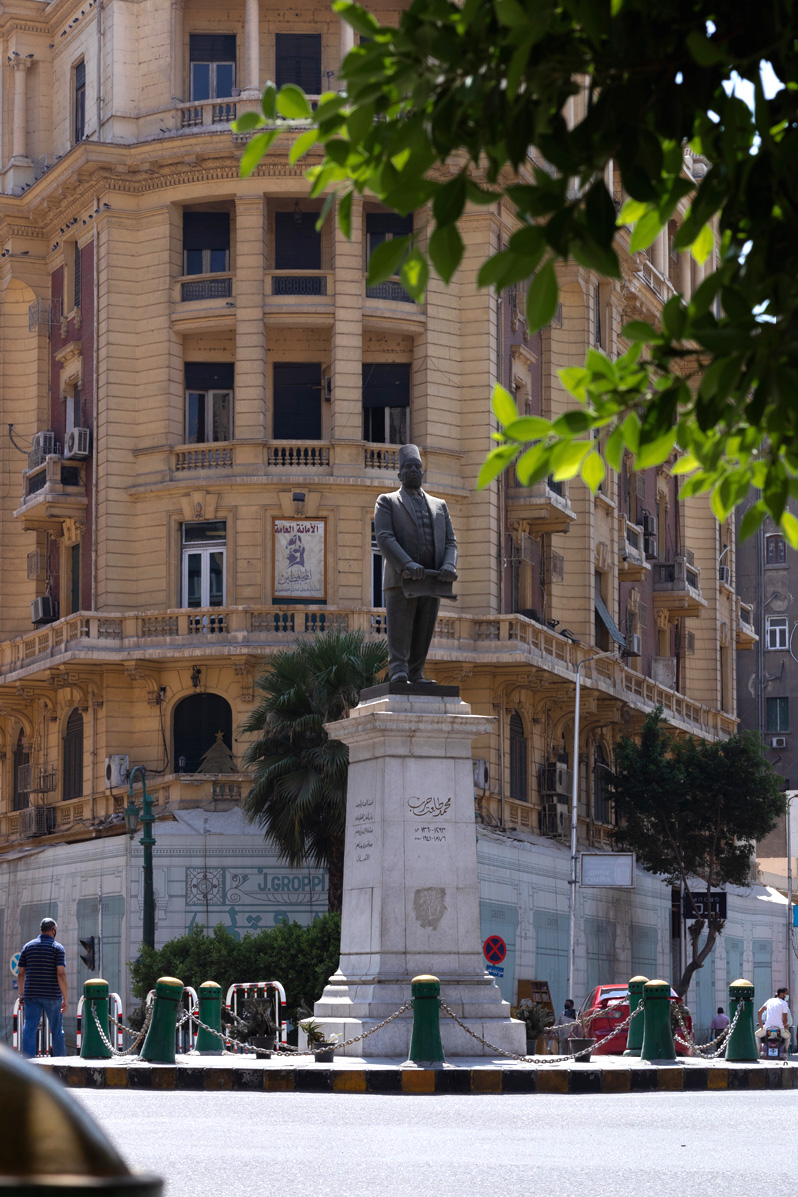 It’s not a ranking system and no country is above or bellow any others based on its GDP. We live in one world – not three.

The classification system is out of date anyways. It was first used during the Cold War to refer to countries either against the USSR (the first world), supporting the USSR (the second world) and neutral (the third world).

Today the term has been turned into a blanket label for any impoverished country – and a lazy and insulting label at that.

Let’s flip the narrative and ask ourselves how we’d feel if someone called our home “the third world?”

The first world is not free of poverty.

And everyone obsesses over the petty, irrelevant and material sometimes – even poor people.

Since there are different economic classes in all countries, it’s more accurate to say “rich people problems” to differentiate our concerns from those of the poor.

Though I don’t think I’ll be putting that into a hashtag the next time I’m picking out mochas at Cilantro. 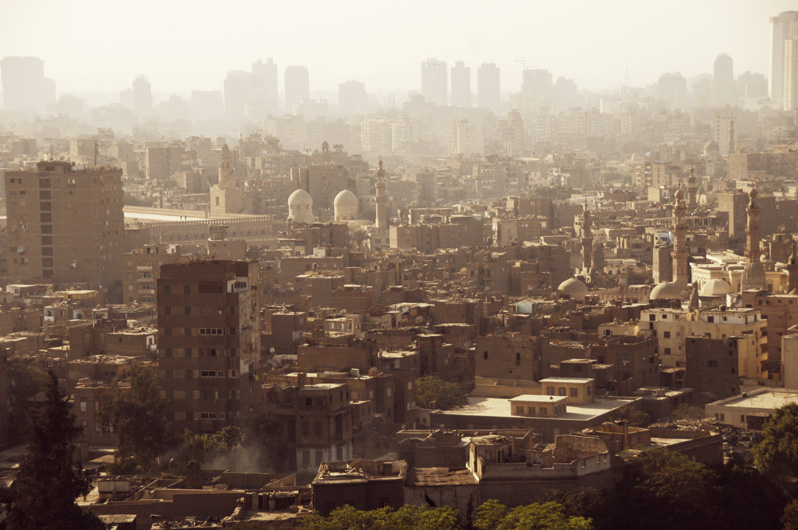 Perhaps we’re moved by the plight of a girl in a Bedouin village and we pay her twice what she asks for that embroidered scarf. Or maybe we tip a taxi driver with “more money than he’ll make all week.”

We can give charity if we like, but when we boast we cast ourselves in the sad role of the “white saviour,” especially when we downplay our ignore the plight of the working class in our own homeland.

Boasting about charity doesn’t make us heroic. It makes us sound pompous to cultures who are often tired of being constantly painted as victims.

Arabs don’t have to prove their humanity 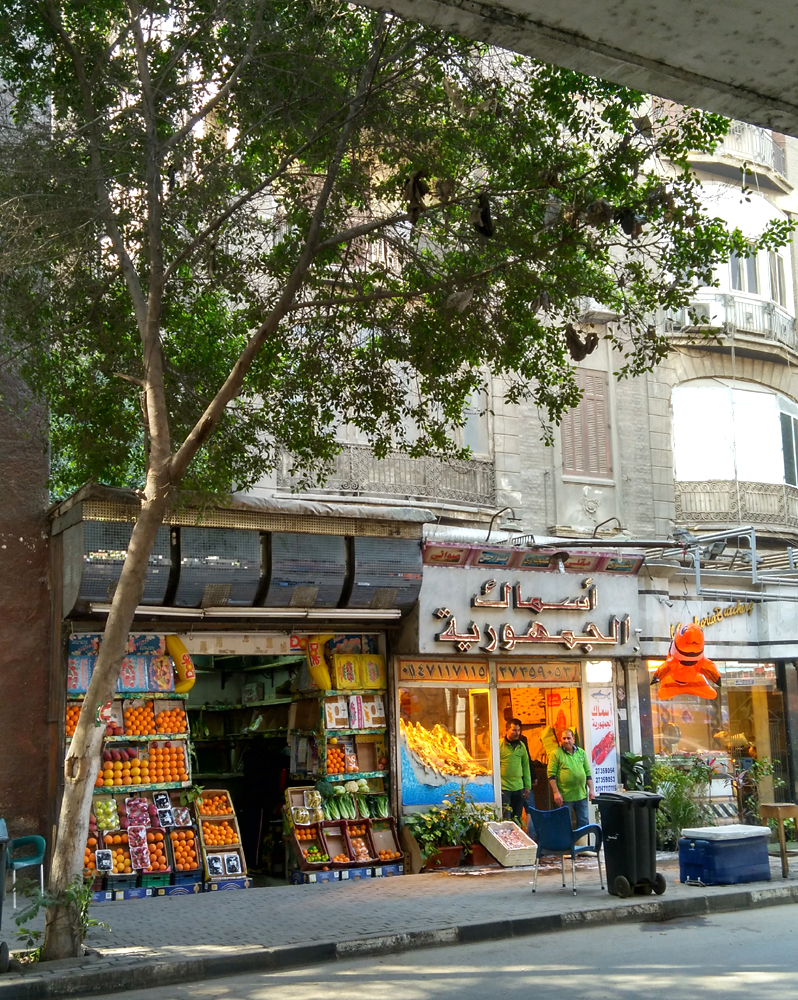 Years ago, the wildly popular Instagram account Humans of New York hit the streets of the Middle East for a series to document some of the region’s everyday people.

And just like in Manhattan, each photo of the person was accompanied by a quote from them (sometimes deeply personal, other times light and irrelevant.)

In the comments section, under the photos of the different Middle Easterners, dozens of Westerners left comments about how this series has really opened their eyes.

“Oh a shopping center in Iraq, I never knew! Seriously this woman in Amman is just like me!”

People were blown away that the “humans of the Middle East” were so very similar to them. That they were, in fact, human.

How did the Middle Easterners feel reading all of those comments?

They weren’t flattered that the West finally acknowledged their humanity. They weren’t thrilled to read that somebody in the comments has just realised an Afghani man could be so normal.

The Middle Easterners were insulted and angry. Who wouldn’t be?

It’s not surprising that women shy away from photos 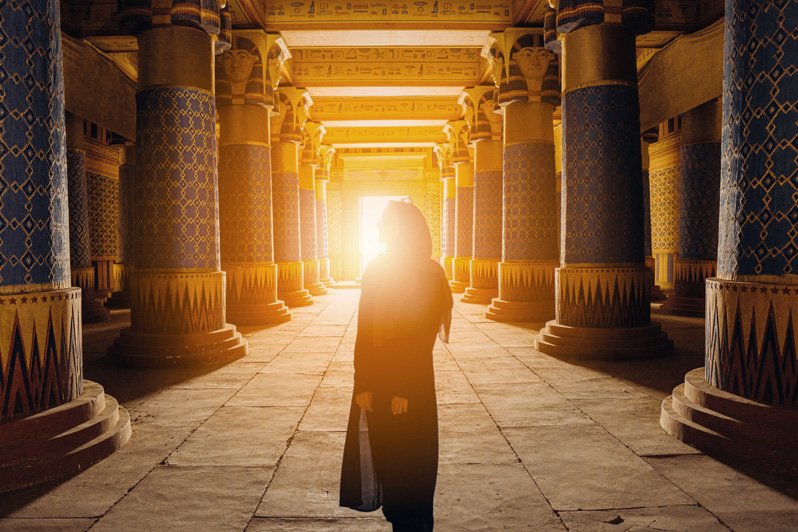 Unless we routinely scour the vegetable markets of Paris or Los Angeles to stick our cameras into women’s faces, let’s not be surprised when Arab women tell us they don’t want their photo taken.

It’s not necessarily about modesty or some exotic religious belief.

Maybe the woman just doesn’t want her photo taken because it’s awkward when a stranger asks to take your photo when you’re buying tomatoes.

If you ask me the same thing, I would also say no.

Liberal Arabs are not “Westernized” 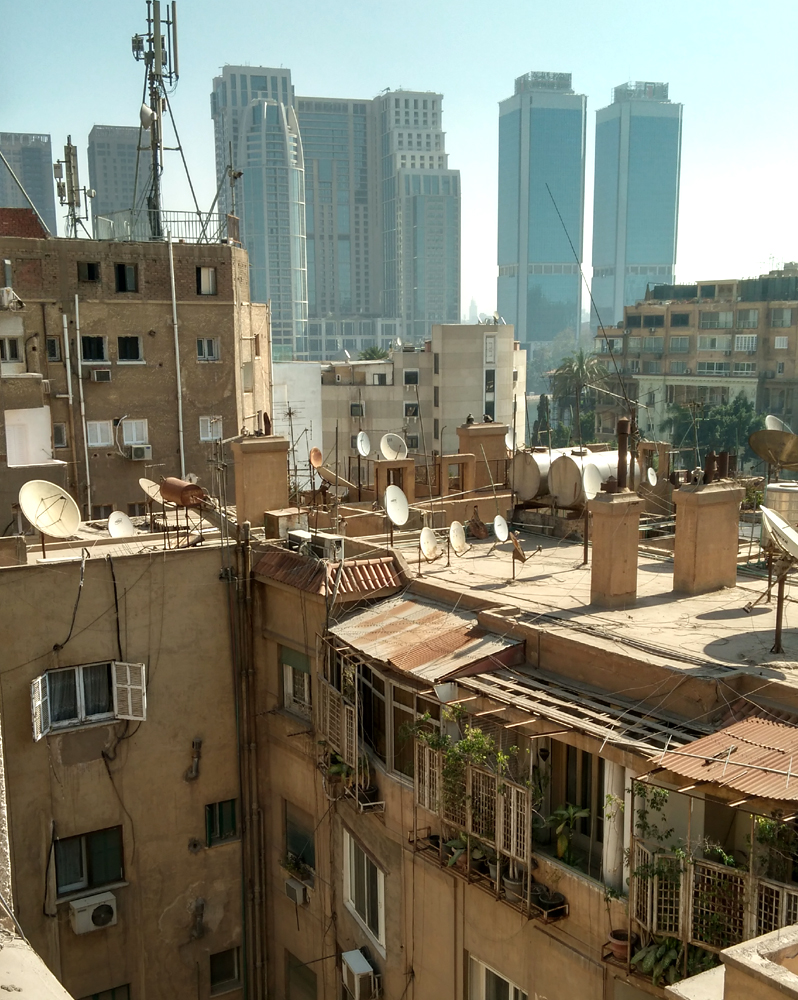 Labelling any Arab with liberal views as “Westernized” assumes that tolerance is a special trait the West has monopoly over. And this trait gets magically passed down to an Arab through immigration or exposure to a foreigner.

This view also ignores the volumes of history that prove otherwise. Things like feminism or atheism go back for centuries in the Arab world regardless of what the conservatives say today.

Not to mention the Socialist or secular democracies that were toppled by the West in countries like Afghanistan and Iran. 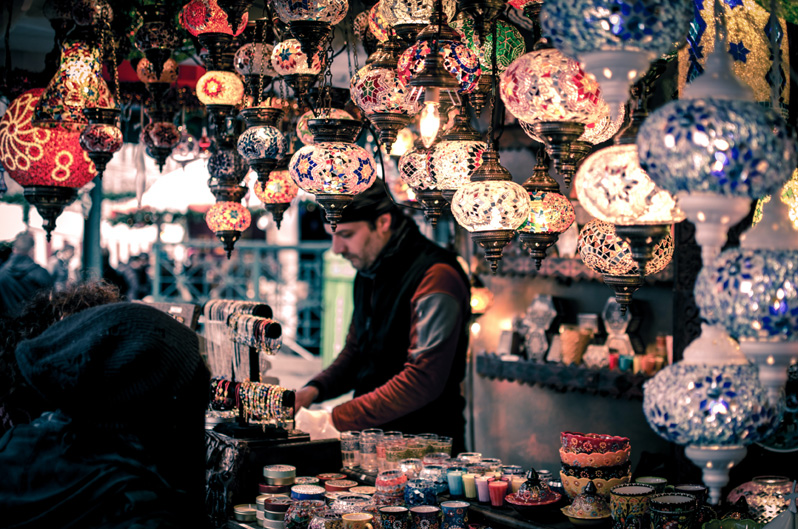 I don’t know why some things are referred to with home-grown comparisons.

“That cafe is like the Chinese version of Starbucks. Those tennis shoes are like the Adidas of Oman.”

This is intellectually lazy. It also assumes the entire world is a copy of the West – and that it wishes to imitate the West.

Things in foreign cultures just exist. They are not mirrors that show the West in a local, slightly funny and off-kilter reflection. 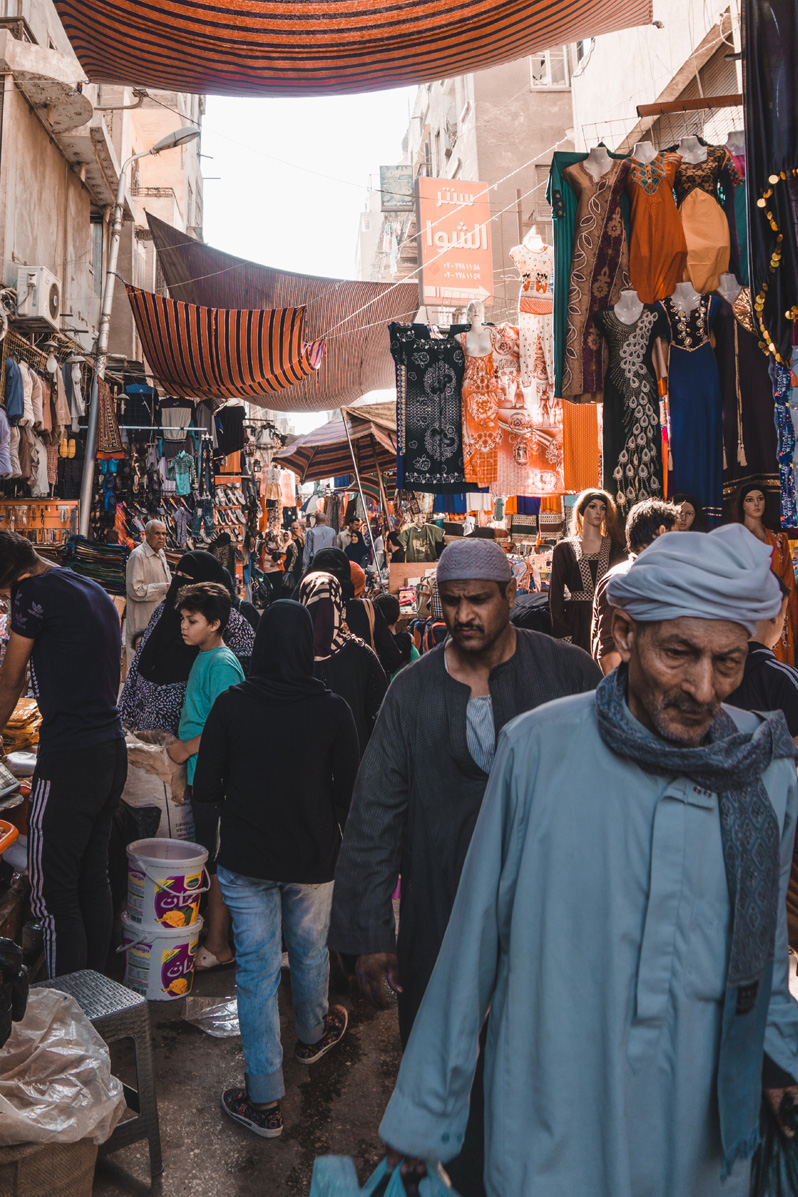 Westerners sometimes say that going to Luxor or Upper Egypt is like “going back in time” because many of the local men there wear galabeyas more often than you’d find in Cairo.

Just because a culture doesn’t wear jeans and t-shirts doesn’t mean they’re backward or stuck in the past.

Everyone in Egypt has access to jeans and t-shirts, but not everyone chooses to wear them.

My role in orientalism

People often say that my stories show a more realistic view of everyday life in Cairo.

And I know not all Westerners will get to see the Arab world with their own eyes. I’m happy to eradicate some misconceptions.

But it’s also sad how much Orientalism I still encounter.

When we have misconceptions, it’s our role to learn and take responsibility for our knowledge.

We can do better.

For more about my daily life in Cairo, read Living in the Cairo Suburbs – What it’s Really Like. 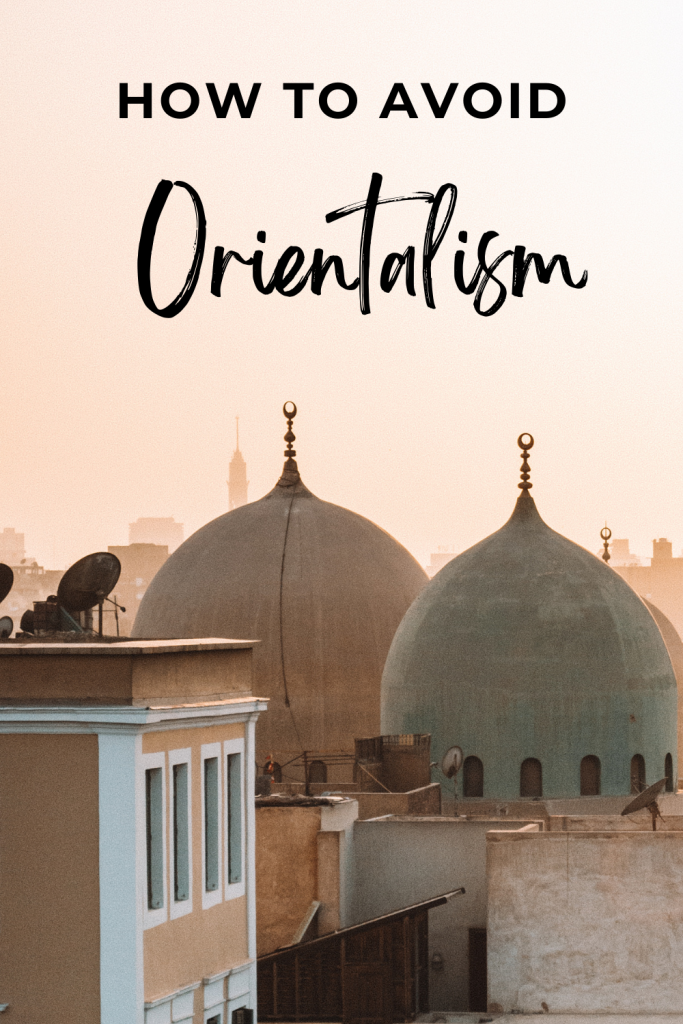 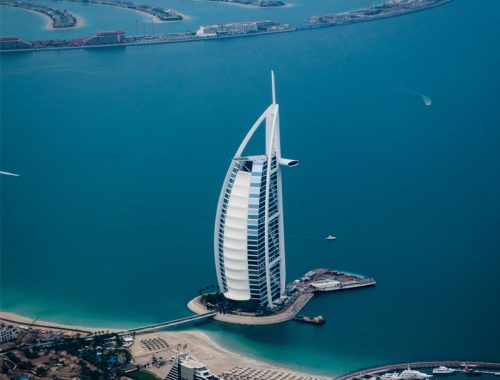