What does it mean to live intentionally? Here’s what I’ve learned about intentional living and difficult life decisions.

I celebrated my 43rd birthday this month.

And writing that feels strange. Because although I’m not ashamed of growing older, the very idea that ageing is taboo – and something to fight with anti-wrinkle cream – has been so ingrained that shame kicks in regardless.

But I’m not embarrassed of the strands of grey hair and fine wrinkles that come with it.

I’ve found the older you get, the more comfortable you feel in your own skin and the less you care about impressing others.

I accomplished a lot that I’m proud of. I graduated from a top university, travelled the world (even though I never had much money) and worked my way from a small newspaper in Arizona to an international press agency.

But the more I look back the more I realize I’m also proud of what I’ve left behind.

I never wanted children and never had any, despite the pressure and the odd questions I still get about my decision. I never bought a house – a mortgage has always terrified me. And though I did once buy a new car, I ended up selling it a year later when I moved overseas.

I’m grateful for the experiences life has given me. But I’m also thankful for having the courage to abandon what didn’t feel right.

I quit ballet despite the years of sweat at the barre. I quit grad school in London despite the effort I’d made to study abroad in Britain. And I quit my job at a business magazine right after I got a raise that nearly doubled my salary.

The aftermath of those decisions was difficult and uncertain. It once meant returning to my parents’ house without a paycheck or hope.

But those were formative years too because they taught me about myself.

As you grow older, you get to know yourself better. You can distinguish your own desires from social pressures and expectations. You’re more confident in your choices, even if they’re unpopular.

And you’re less concerned about convincing others of your worth.

Or at least this is what I’m learning – chipping away at everything I’m not until the essentials remain.

I’ve pursued things because it was expected or because my family wanted it. Or because society told me it’s what success looks like.

But leaving those goals behind has cleared the way for better things.

It’s a process of elimination as your goals whittle down to a few non-negotiables, and you no longer have the energy to pretend.

It’s not always easy to leave behind a life you’ve worked hard towards. It feels like throwing away your effort and starting again with nothing.

But the older you get, the more you realize there’s no formula for happiness that works for everyone.

As I celebrated my 43rd birthday, I thought of all the things I’ve never done. And I realized how grateful I am for not giving in to pressures to compromise on what I really want.

Sometimes the wisest thing we can do is say no.

Read What is Slow Living? for more about intentional living and carving out your own path.

A Guide To Tucson's Barrio Viejo (And The Hidden Gems) 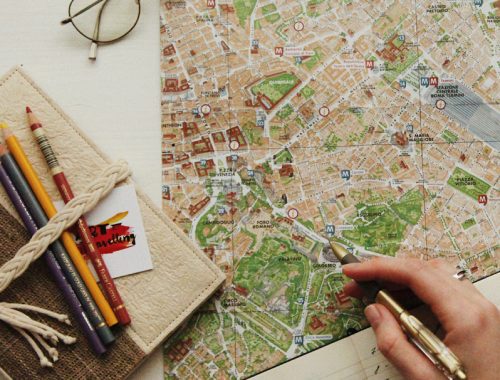 21 Travel Journal Tips And Ideas (And Where To Start) 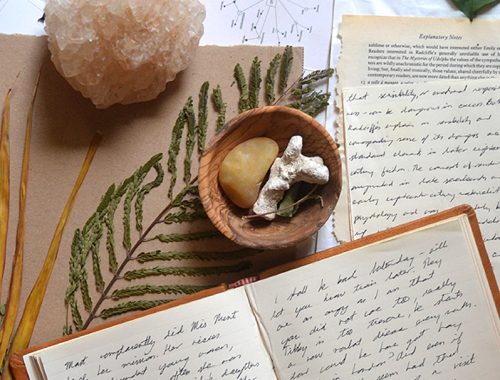 13 Powerful Journaling Techniques (And How To Start)

4 Simple Ways To Get Motivated (And Find Inspiration)