Here are the best things to do in Moscow: 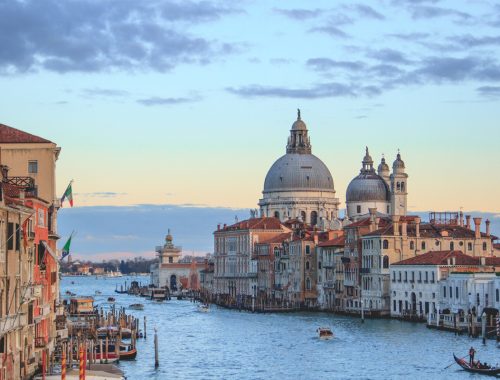 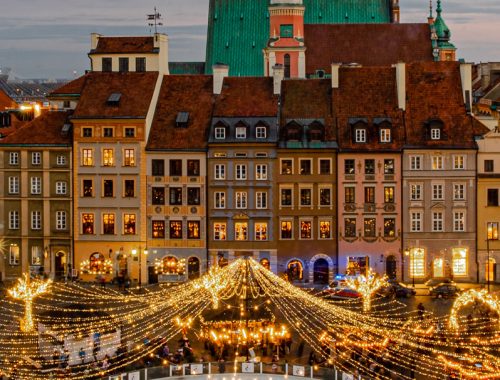