A few days spent wandering Williamsburg, Brooklyn, offer a slower-paced side of New York with an artsy and cosmopolitan vibe.

New York City can be intimidating, impersonal and nearly impossible to cover in just a few days. But for the people who live there, the city is a lot smaller. It often consists of the few blocks around their homes: the local grocer, the late-night pizza joint and nearby park.

And when you’re visiting New York, taking on the city in a more manageable bites lets you savor that local atmosphere. 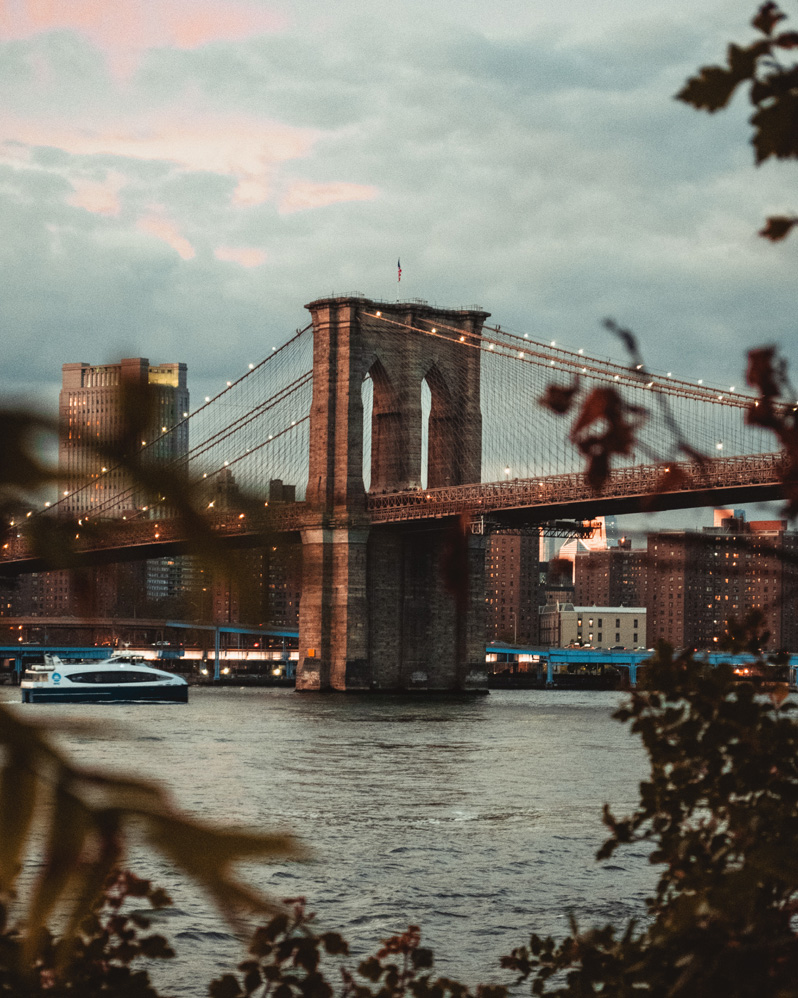 Brooklyn has niche perfume shops, cozy cafes and bookstores. Are you missing out by neglecting Manhattan and its famous downtown? It won’t feel that way.

Brooklyn was once notorious for high crime rates, drug dealers and drive-by shootings.

But parts of it have experienced a true Renaissance – especially Williamsburg.

It now boasts a sizable hipster culture, a strong art community and plenty of pubs and nightclubs. Though the artists who first flocked to Williamsburg because it was affordable are no longer doing so. Rents have skyrocketed since the 1990s.

And the ethnicities in Williamsburg give the neighbourhood a vibrant and cosmopolitan feel, along with great street food. There are Hasidim Jews and Puerto Ricans in South Williamsburg, and Poles and Italians in the North Side, among many others.

Small parks offer views of the Manhattan skyline looming across the East River.

Brooklyn is all the more desirable now because of the waterfront district. A decline in industry left many warehouses decrepit and vacant. And the district was rezoned in 2005 to allow residential buildings.

The glittering Williamsburg Bridge connects the Lower East Side of Manhattan with Williamsburg.

As the sun sets, the golden New York lights reflect in the river.

For more on slow travel, read What is Slow Travel?

What is Slow Living? (And 9 Tips To Get Started) 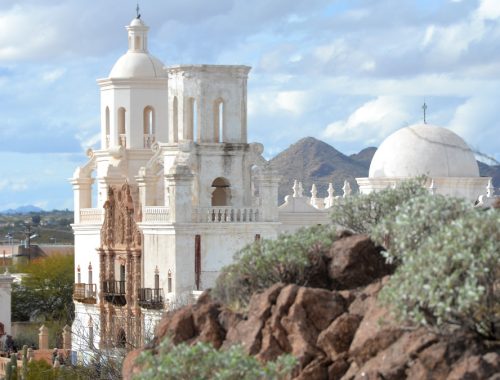 A Guide To The Grand Canyon’s Hermit Road