The Grand Canyon Hermit Road offers stunning views that are quiet and less crowded in the off season. Here’s my ultimate guide!

The Grand Canyon was formed over some 70 million years and reaches depths of over a mile.

The national park is huge and covers some 1,900 square miles. Alongside the looming canyon that stretches out like an ocean into infinity, there are two Visitor Centers, a Market Plaza complete with a post office, a few lodges and a hotel.

Unlike the usual horizon line, which neatly divides space into earth and sky, the horizon line at the canyon is ragged and blurred. It plunges to the Colorado River to show you the depth of the earth – and our fragile place in it.

A brief moment of inattention with an unruly selfie stick could send you plunging towards death.

Of the 4.5 million people who visit the Grand Canyon each year, an average of 12 people die.

It’s easy to get lightheaded and grab on to a railing. Pathways that skirt close to the edge might tempts you to grasp tree branches for stability.

I don’t venture past the well-worn trails, but others do. A family eggs on a young girl to pose at the edge of a cliff while they snap photos. Another woman protests as her husband laughs and entices her down a steep trail.

29 Practical Tips for Slow Travel (And How To Slow Down) 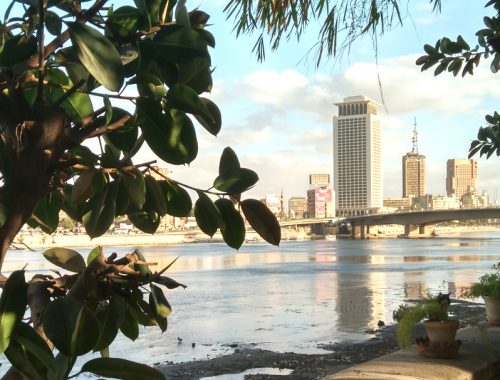 16 Incredible Things To Do In Sedona